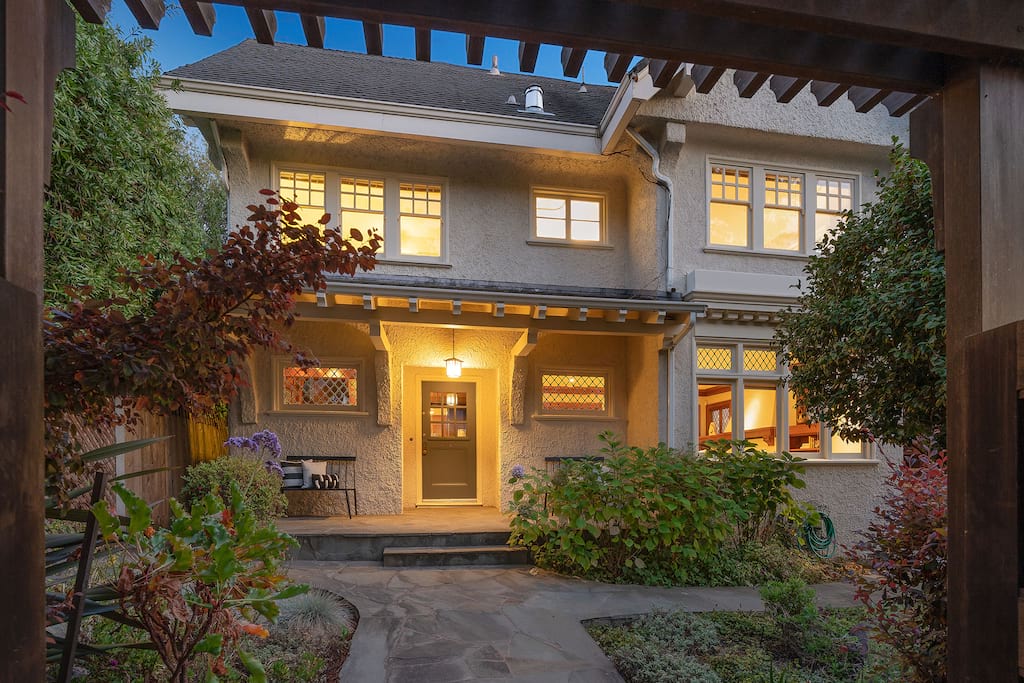 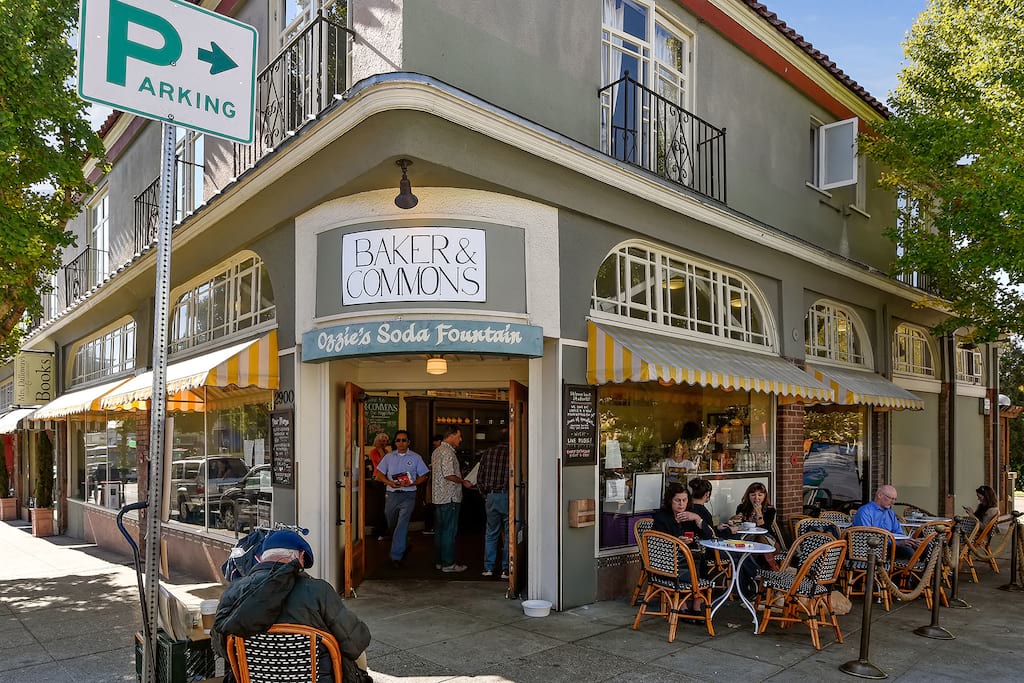 2928 Derby Street is situated by one of the gates that help define Claremont Court as one of Berkeley’s most gracious residential areas. Early 20th-century houses, estates, and some of the more notable homes designed by prominent turn-of-the-century Bay Area architects Julia Morgan, John Hudson Thomas and Leola Hall can be found in this neighborhood.

In the early 1900’s, this neighborhood was designed to attract the growing number of prosperous Bay Area professionals. Around 1903, after huge fortunes had been made in mining interests and land investments, the East Bay was united with San Francisco by an inter-urban electric train and ferry system - the Key Route - that linked the city to picturesque subdivisions in the East Bay around the Claremont Hotel and the University. The elegant red brick pillars heighten the formal ambiance of the area and additional entry gates stand on Avalon Avenue, Forest Avenue, Derby Street, and Russell Street. Most of the homes in the Claremont Court area were planned around a park or public space that integrated a naturalistic setting with spacious lots for residences of refinement and elegance so as to have ample space for "garden setbacks." Claremont Court and its surrounding historic neighborhood are still noted for gracious residences and gardens.

Today, Claremont Court Remains one of the most elegant neighborhoods in the East Bay, adjoining the UC Berkeley campus and popular restaurants & shops – Claremont, the Elmwood District on College Avenue and the Claremont Club & Spa Hotel. BART, bus and freeways connect you to all the San Francisco Bay Area – parks & cities.

The much sought-after nearby neighborhoods of Elmwood and Claremont have bustling local shopping district centered on the intersection of College and Ashby Avenues with a hive of activity, featuring an array of casual and gourmet eateries, boutique shops, cafes, and restaurants. Residents also enjoy an easy walk to public transportation, a library, and nearby playgrounds and parks.

Visit Mrs. Dalloway's, a shop that combines a bookstore and garden supplies, or Rialto Cinemas Elmwood, a Berkeley city landmark that houses a three-screen cinema. We also love Rick and Anne's Restaurant, Fournee Bakery, Summer Kitchen, The Elmwood Cafe, bakeries and coffee shops. We are both longtime residents here! 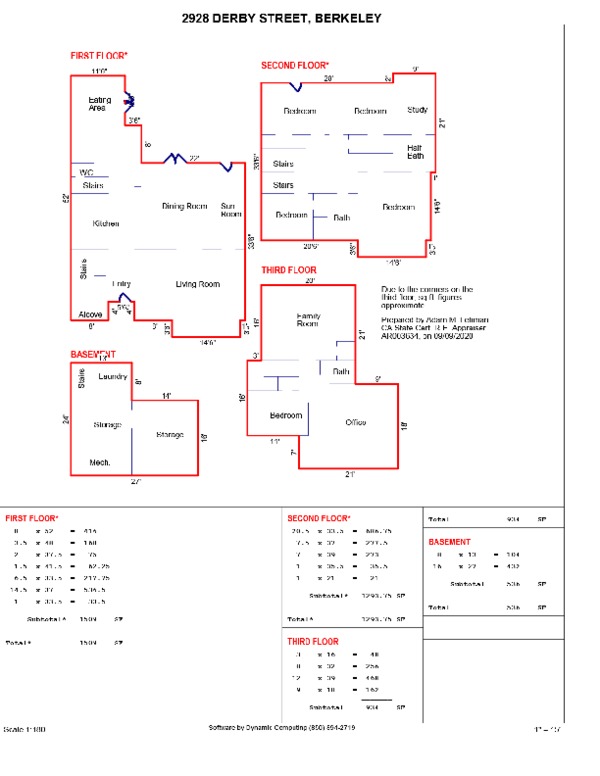 Additional Showings by Appointment with the Listing Agent